Bitcoin has had a tough last month. Bitcoin prices have been on a decline and some investors were panicking because of it. Here is an investment tip. 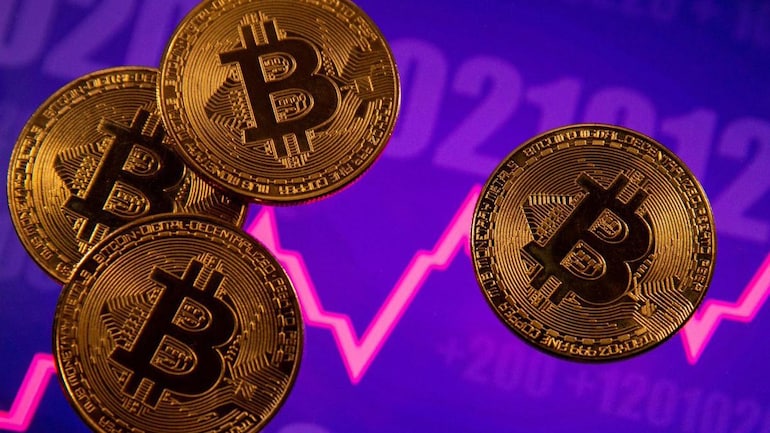 The investment in this mysterious account has gone up by a whopping 2000 per cent in these nine years.

Bitcoin has had a tough last month. Bitcoin prices have been on a decline and some investors were panicking because of it. However, a whale account which was become after almost nine years shows why it is important to hold or rather, HODL. The account held 900 coins and was dormant since 2012. On August 17, 2012, the total valuation of these 900 coins stood at $12,778 (around Rs 9,34,356). It was recently activated again and the value has gone up to $33 million (around Rs 242 crore).

The investment in this mysterious account has gone up by a whopping 2000 per cent in these nine years. This is the investment tip most people need. If you keep faith in your investments, do not panic and stay invested for a long time, you are likely to get returns. This doesn’t work for just cyrpto market but, for any investment.

It is still not sure if the person holding the account re-activated it, or it was accessed by someone else. But, it once again underlines the importance of holding on to your investment in the long term.

At the time of writing, one Bitcoin was worth more than Rs 28 lakh. This is despite the slump over the past month.

This is not the first whale account that has come into focus for its holdings. India Today Tech had reported earlier that a Dogecoin address DH5yaieqoZN36fDVciNyRueRGvGLR3mr7L recently added roughly 420.6899 Doge, worth $192, taking its overall holdings to whopping 36.7 billion Dogecoins which are nearly worth $15 billion. The valuation was once close to $22 billion but has decreased due to the recent crypto crash.

The mysterious whale has added 36.7 billion Dogecoins to its portfolio since 2019 and now holds around 28 per cent of the total coins in circulation. The value of one Dogecoin is $0.393 (at the time of writing), which has taken this mysterious whale’s total holdings to $14.7 billion.

While cryptocurrencies continue to become popular, concerns have been raised around their energy consumption and possible effects on the environment. Iran had recently banned Bitcoin mining for four months following blackouts in different parts of the world.

Click here for IndiaToday.in’s complete coverage of the coronavirus pandemic.

Read More: A Bitcoin account dormant since 2012 is now active again and worth Rs 242 crore

A mixed start to the day saw Bitcoin rise to an early morning intraday high $38,184.1 before hitting reverse....

Dogecoin is Elon Musk’s Favorite Cryptocurrency. But Where are the Founders of

It was 2013 when blockchain and cryptocurrency had become hot topic in internet circles on platforms such as Reddit...

Cryptocurrency News: Why Is the Crypto Market Down Today?

Cryptocurrency news for Friday includes the market taking a beating today and it all has to do with some...

This is a preview of Sound Money, Forbes’ free weekly newsletter about pressing issues that matter to your financial...