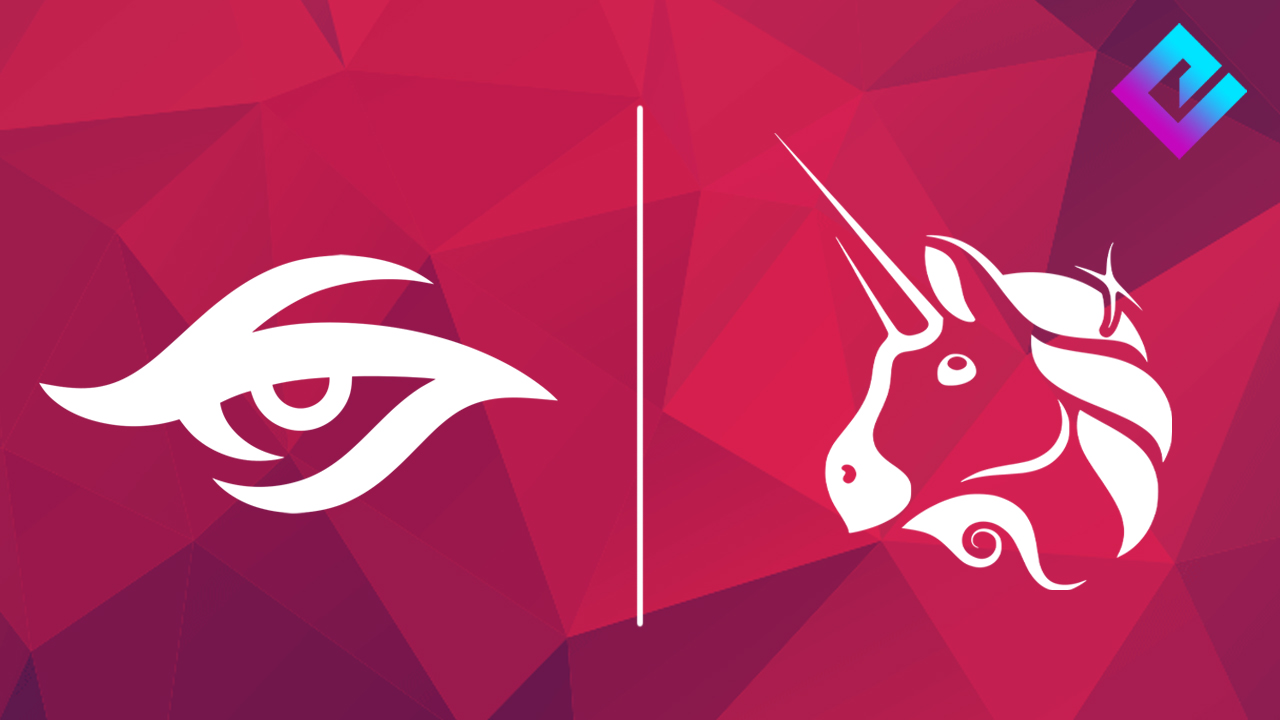 The collaboration sees Team Secret working on producing content and esports activations on the Uniswap protocol, integrating blockchain technology into “future technology launches and other projects under the Uniswap grants program.”

The main goal behind this partnership sees Uniswap promoting its goals through the esports medium, hoping to drive awareness and inclusion of crypto technologies into the mainstream.

Team Secret’s CEO John Yao had this to say about the partnership: “Uniswap Labs embodies our vision for the future of crypto and blockchain technology. They are truly developing assets that will help advance the digital assets space, and we are proud to be working with the grants program to bring their impact into gaming and esports. We look forward to working with their team on future launches and accelerating the adoption of other grant projects in the works. We are even exploring crypto as a company balance sheet asset as we ourselves get more educated through this partnership. Today is truly a momentous day for crypto and esports.”

The partnership for Team Secret falls under the Uniswap grants program, choosing companies and partnering with a monetary grant. The strategy lead at Uniswap had this to say about the partnership. “The Uniswap grants program is enormously excited to sponsor Team Secret, one of the world’s leading esports teams. More importantly, both parties are radically set on changing the way we think about their respective industries — sports and finance. Indeed, while this is a first-of-its-kind partnership between an esports team and a decentralized autonomous organization, we expect it will not be the last.”

With Team Secret bringing in more blockchain partnerships, it looks like the same technology used for cryptocurrency is coming to the mainstream, starting with esports. Perhaps more companies will start adopting the same blockchain technology that Team Secret is implementing soon.