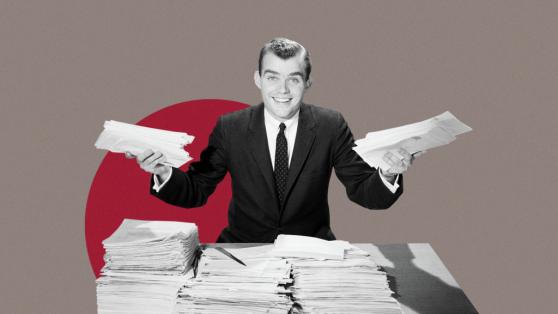 The cryptic nature of cryptocurrencies has made it very possible for users to obscure their finances and falsify tax returns. The government has lost out on potential revenue streams due to the rise of crypto and its outdated tax laws that do not account for a technology such as cryptocurrencies to be covered by pre-existing tax brackets. Denmark has followed the lead of the United States and Australia by vowing to update its tax laws to include cryptocurrencies.

The Australian Tax Office announced that it has the capacity to monitor crypto exchanges and calculate the correct amount of tax that a given user is required to remit, as it aims to catch its 600,000 active crypto traders in the tax net. The Danish tax body will revamp its tax laws to tackle the peculiarities of cryptocurrencies to the same end.

Bodskov Morten, Denmark’s Taxation Minister, has stated that it is necessary for the country to revise its tax laws to include the atypical nature of digital assets.

He further stressed that the aim of the changes is to “be vigilant and ensure that our rules are up-to-date and limit errors and fraud.”

Currently, there are an increasing number of incidents involving tax fraud and tax filing errors around cryptocurrencies in Denmark, which the government intends to put an end to with the revisions. Reportedly, two-thirds of cryptocurrency transactions in Denmark are not properly taxed.

The Ministry explained that the current tax codes date back to 1922, and thus don’t account for digital assets. Although the contents of the revised laws are not yet known, the Ministry has stated that it will examine and address the loopholes that have been introduced by crypto.

Between 2015 and 2019, about 16,000 people traded cryptocurrencies, and about 67% of those transactions were inaccurately reported. This year Skattestyrelsen, the country’s tax agency, has already charged 48 people for violating the country’s tax laws.

Debates have already arisen as to whether the proposed legislation will be able effectively to bring crypto transactions in line with current tax brackets.

The government could walk the path of Australia by monitoring its crypto exchanges in order to keep tabs on the users that have made transactions, and apply appropriate taxation.

Not all cryptocurrencies offer the most collective features of privacy, security, or fungibility at the basis of their fundamental...

How This Monero (XMR) Bug Could Impact User Privacy

A “significant” decoy selection bug has been reported for Monero via the project’s official Twitter handle. According to the...

Are the walls closing in on cryptocurrency ads?

As celeb-fronted campaigns bring cryptocurrency into the mainstream, is it time for clearer regulation of ads?A harsh spotlight was...