Blockchain technology is infrastructure By Cointelegraph 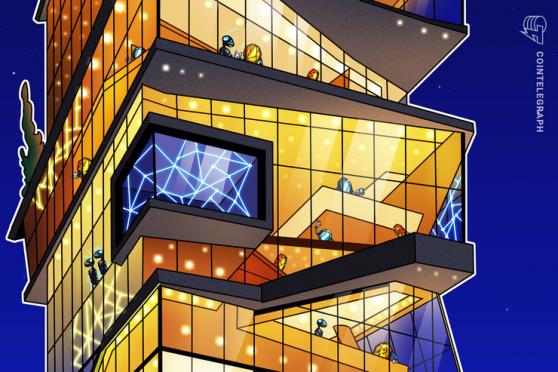 In recent weeks, the blockchain industry made headlines as it engaged in intense discussions with lawmakers after a $28 billion crypto tax reporting proposal unexpectedly became part of the Bipartisan Infrastructure Deal (BID). Ultimately, the BID language was unchanged, leaving uncertainty for the companies that build on blockchain, especially those dedicated to its value beyond cryptocurrency trading. Though unsuccessful in their bid to amend the language, many are claiming victory over the industry finding its voice in the negotiations. Now, it needs to use that voice to refocus the conversation on what really matters — the fact that blockchain technology is infrastructure, not just a revenue source to fund it.

Denelle Dixon is the CEO and executive director of the Stellar Development Foundation — a nonprofit organization that supports the development and growth of Stellar, an open-source blockchain network that connects the world’s financial infrastructure. Previously, she was the chief operating officer of Mozilla and also served as general counsel and legal advisor in private equity and technology.

XLM traded higher with  107% gains since July 20, helped by a favorable tailwind in cryptocurrencies overall.  That tailwind...