Why Monero Is Skyrocketing Today


As of 10:30 a.m. EDT Monday, Monero (CRYPTO:XMR) coins were changing hands at $321.35 apiece — up 14.55% over the prior 24 hours on very heavy trading volume. The token’s rally was part of a broader cryptocurrency upswing, and also propelled by growing concerns about Bitcoin‘s (CRYPTO:BTC) non-fungibility problem. Monero is the largest privacy cryptocurrency in the world, with a market cap of $5.76 billion. 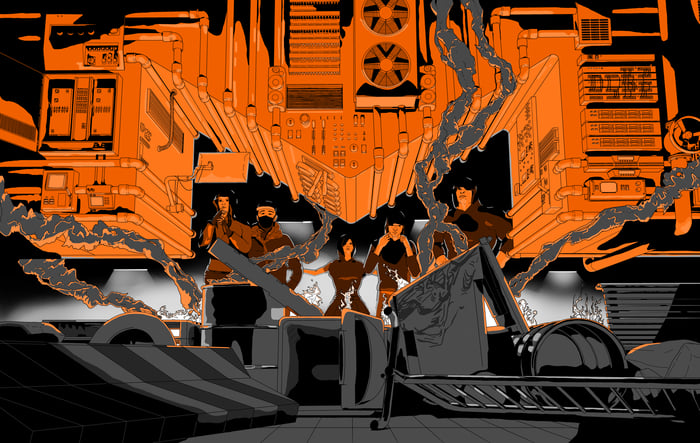 Monero attempts to overcome some of Bitcoin’s inherent shortcomings. In much the same way that advertisers track browser cookies, cryptoanalytics firms constantly monitor transactions on the Bitcoin network. They don’t even need users’ permission as the ledger is public. Problems can arise when criminals launder the proceeds of illegal activities through crypto transactions with unsuspecting traders. Crytoanalytics firms can trace these “tainted Bitcoins” and expose new investors to law enforcement scrutiny, even if they haven’t got the slightest clue where their Bitcoins came from.

In contrast to Bitcoin, Monero protects the identities of its users by generating one-time wallet addresses for the sender and recipient for every transaction. On top of that, the network broadcasts decoy transactions for every genuine transaction to make it harder to for analysts to brute-force guess wallet addresses. Because Monero’s transactions are untraceable, every Monero token is functionally the same — making them fungible.

Last quarter, Monero developers launched the Atomic Swap feature, which allows users to swap their Monero for Bitcoin without assistance from a third party (like a broker) while also shielding previous Monero transactions from Bitcoin’s ledger. Overall, it’s impossible for any device — short of a cutting-edge quantum computer, to cut through the Monero network’s obfuscations. It’s therefore a solid cryptocurrency to buy now for those looking to use it for legitimate transactions without worrying about creepy blockchain tracing firms.

Is Litecoin Token Ready to Recover, As Forming a Dragonfly candle?