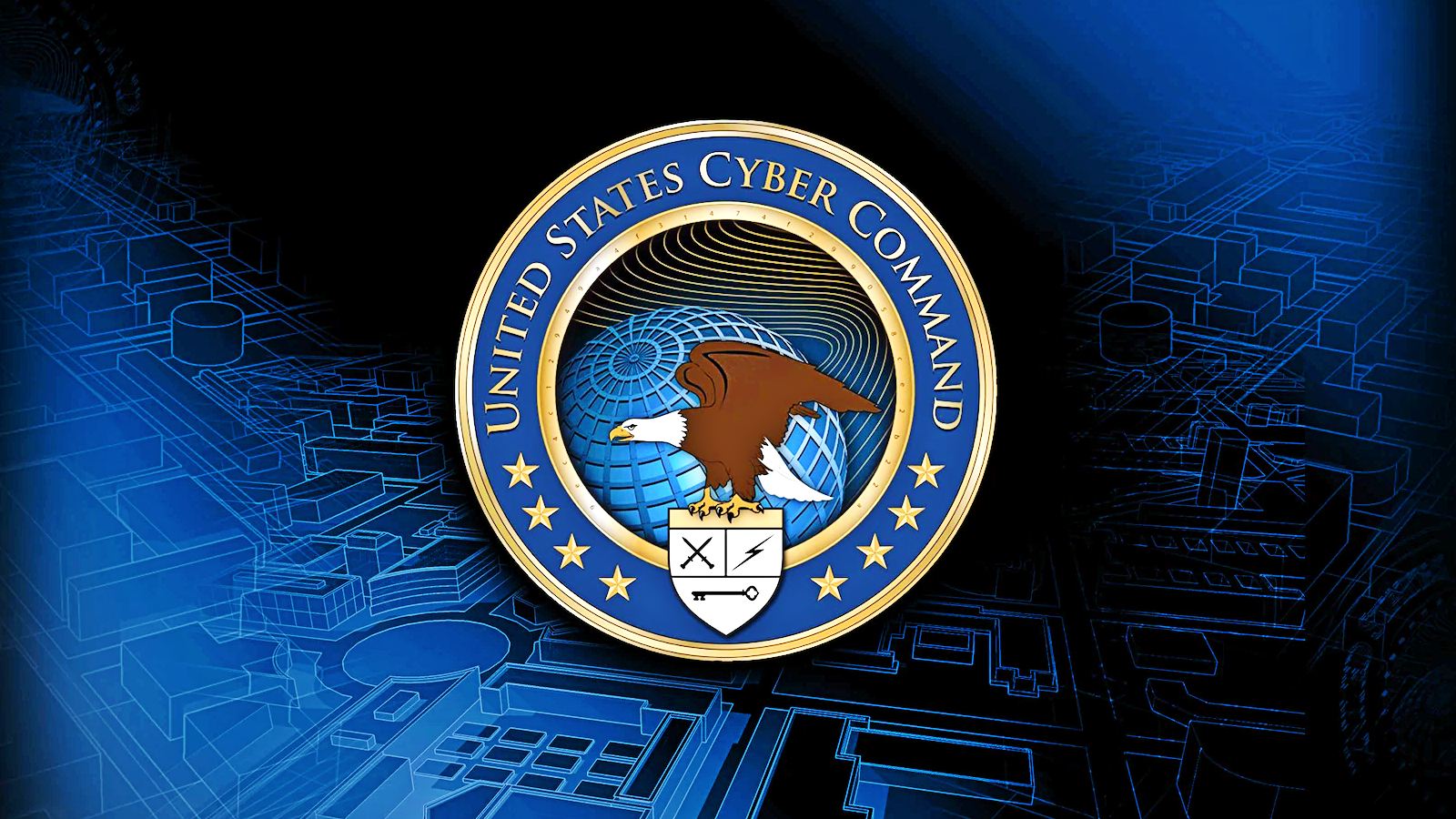 The USCYBERCOM unit also stressed the importance of patching vulnerable Confluence servers as soon as possible: “Please patch immediately if you haven’t already— this cannot wait until after the weekend.”

This warning comes after Deputy National Security Advisor Anne Neuberger encouraged organizations “to be on guard for malicious cyberactivity in advance of the holiday weekend” during a Thursday White House press briefing.

It’s the second alert of this kind in the last 12 months, the previous one (from June) notifying that CISA was aware that threat actors might attempt to exploit a remote code execution vulnerability affecting all vCenter Server installs.

Several cybersecurity companies have reported, both threat actors and security researchers are actively scanning for and exploiting unpatched Confluence servers.

Even though these attackers are currently only deploying cryptocurrency miners, attacks can quickly escalate if the threat actors start moving laterally through corporate networks from hacked on-prem Confluence servers to drop ransomware payload and exfiltrate data.

Fortune launches philanthropic fund for journalism on Ethereum By Cointelegraph

Singapore has among the most expensive fake vaccination cards/certificates in

Singapore — As the anti-vaccination movement has gained a foothold in many countries, even while tighter restrictions are imposed...

IPFS Mining Hero Announces the Launch of a New Mining

Bitfinex Derivatives, a rapidly growing derivatives platform belonging to the Bitfinex crypto trading platform, has been working hard on...

Coinbase and the U.S. Homeland Security have struck a million-dollar deal to allow the U.S. government to use the...