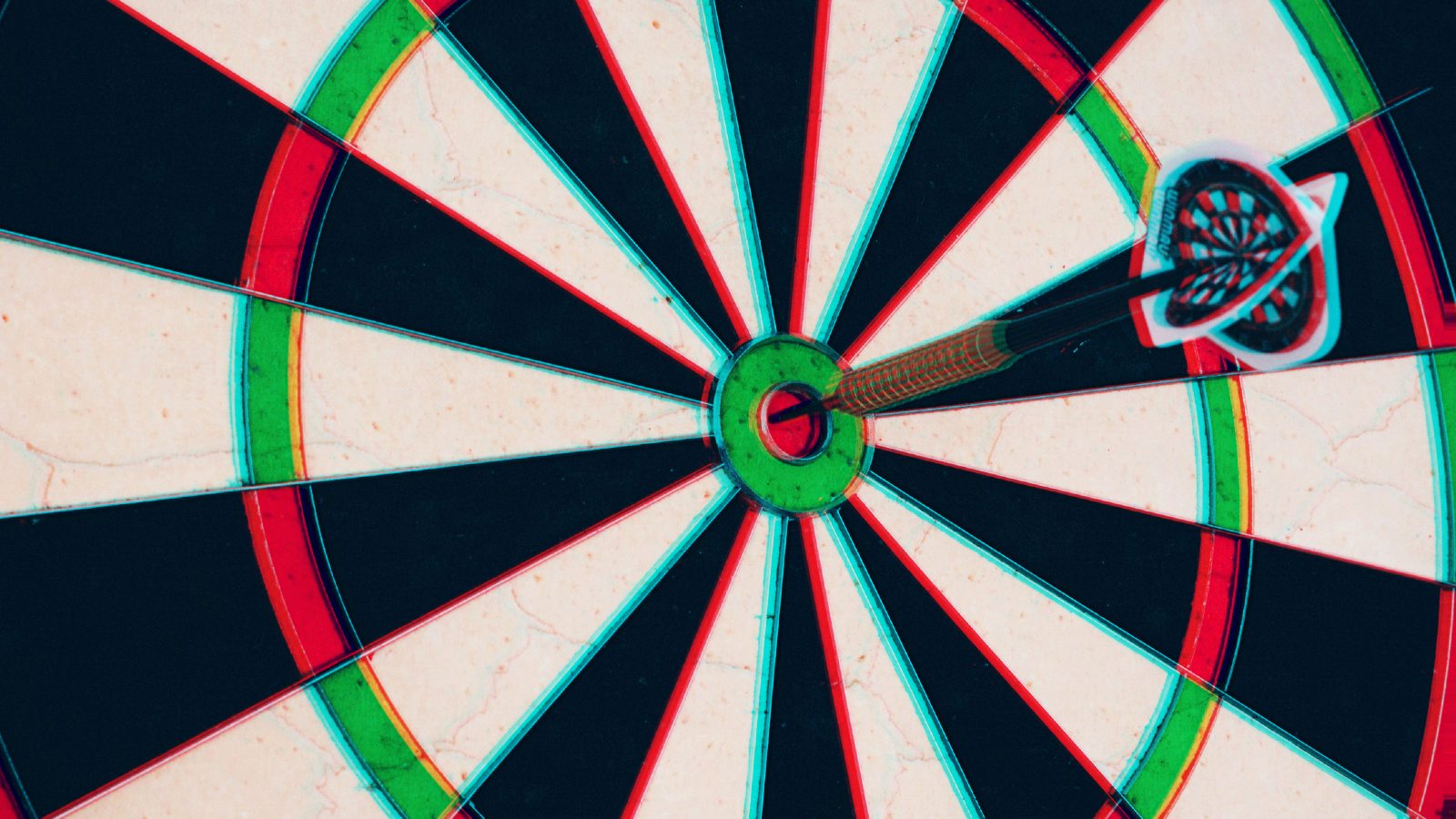 On August 25, Atlassian issued security updates to patch a Confluence remote code execution (RCE) vulnerability tracked as CVE-2021-26084 and exploited in the wild.

The discovery was made by SophosLabs researchers while investigating a recent incident. They also found that the ransomware used by this new group is almost identical to LockFile, which is itself very similar to the one used by the LockBit ransomware group.

However, Atom Silo operators use “several novel techniques that made it extremely difficult to investigate, including the side-loading of malicious dynamic-link libraries tailored to disrupt endpoint protection software.”

After compromising Confluence servers and installing a backdoor, the threat actors drop a second-stage stealthier backdoor using DLL side-loading to launch it on the breached system.

“The incident investigated by Sophos shows how quickly the ransomware landscape can evolve. This ultra-stealthy adversary was unknown until a few weeks ago,” said Sean Gallagher, a senior threat researcher at Sophos.

“While similar to another recently discovered ransomware group, LockFile, Atom Silo has emerged with its own bag of novel and sophisticated tactics, techniques and procedures that were full of twists and turns and challenging to spot – probably intentionally so.

“In addition, Atom Silo made significant efforts to evade detection prior to launching the ransomware, which included well-worn techniques used in new ways. Other than the backdoors themselves, the attackers used only native Windows tools and resources to move within the network until they deployed the ransomware.”

As BleepingComputer reported at the start of September, multiple threat actors began scanning for and exploiting the recently disclosed CVE-2021-26084 Confluence RCE vulnerability to install crypto miners once a PoC exploit was released six days after Atlassian’s patches were issued.

U.S. Cyber Command (USCYBERCOM) issued a rare alert in early September to urge U.S. organizations to patch the critical Atlassian Confluence vulnerability immediately as it was already under massive exploitation.

The USCYBERCOM unit also stressed the importance of patching all vulnerable Confluence servers as soon as possible: “Please patch immediately if you haven’t already— this cannot wait until after the weekend.”

As BleepingComputer cautioned at the time, although these attackers were only deploying cryptocurrency miners, they could quickly escalate to ransomware payloads and data exfiltration once the threat actors started moving laterally through corporate networks from hacked on-prem Confluence servers.

“This incident is also a good reminder how dangerous publicly disclosed security vulnerabilities in internet-facing software are when left unpatched, even for a relatively short time,” Gallagher added.

“In this case, the vulnerability opened the door to two simultaneous, but unrelated attacks from ransomware and a crypto-miner.”

Today is Monday. Welcome to Hillicon Valley, detailing all you need to know about tech and cyber news from...

As Bitcoin Nears Its All-time Highs, Ethereum (ETH) Bulls Should Gear Up for an

Ethereum, an open-source blockchain that supports an entire ecosystem of smart contracts, made history earlier this year when the...

US Treasury Tracks $5.2bn in Ransomware Transactions for 2021

The US Treasury has tracked $5.2bn worth of Bitcoin transactions likely to have been ransomware payments in the first...

The most professional, fast, and effective method to mine cryptocurrencies is with an ASIC circuit. However, there are other...